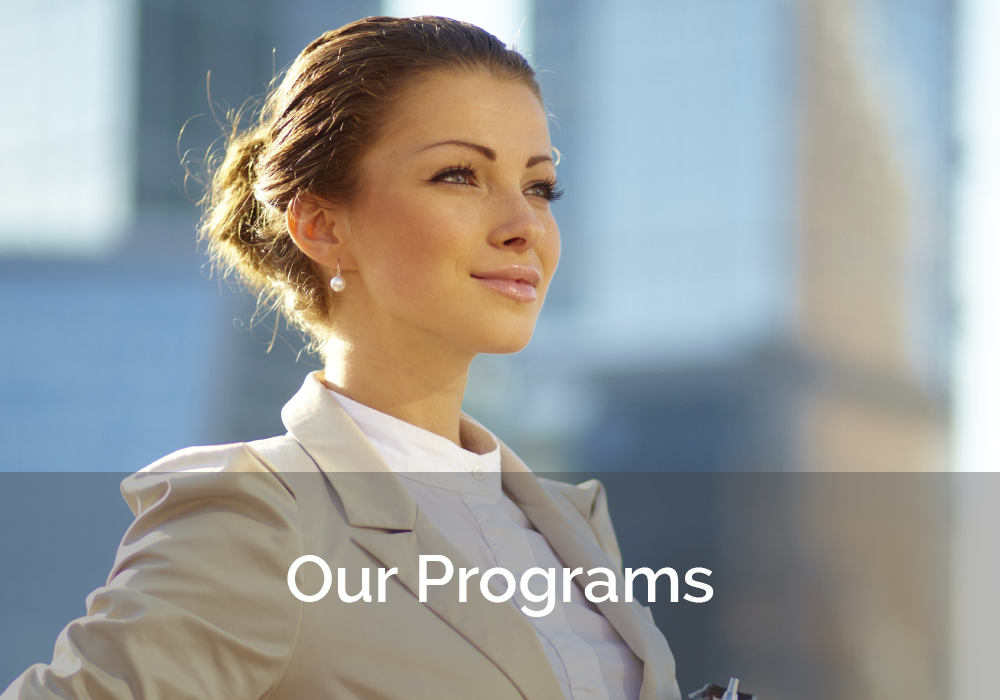 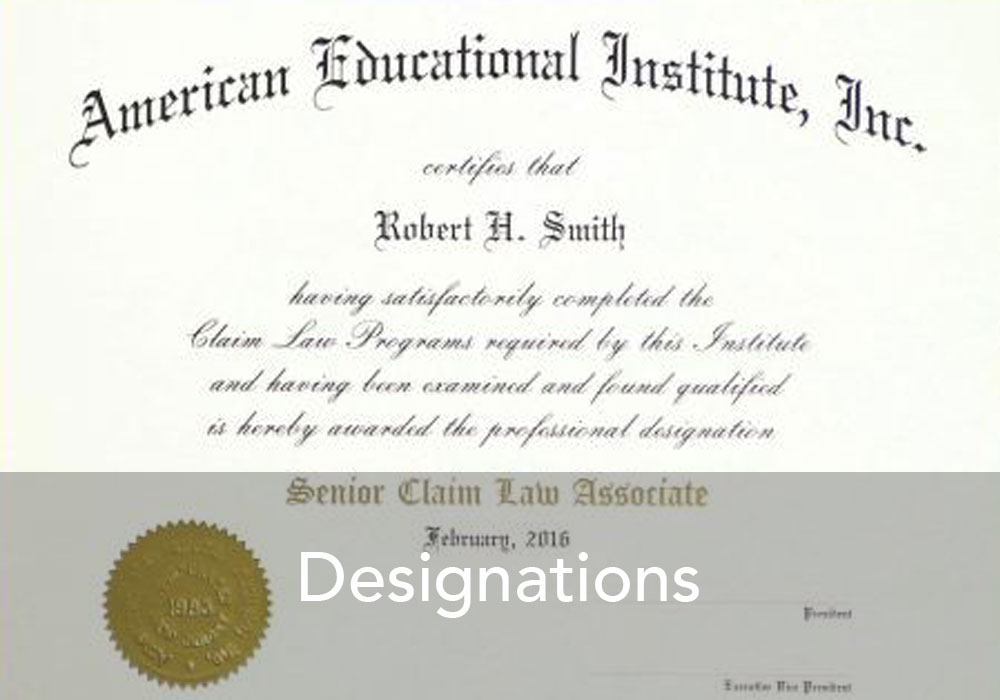 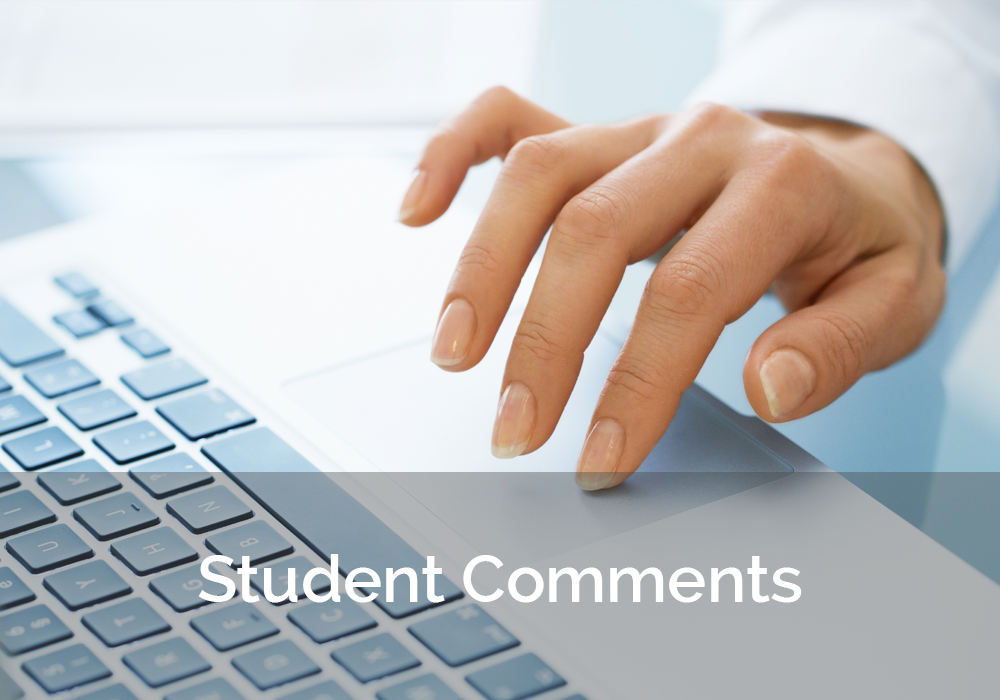 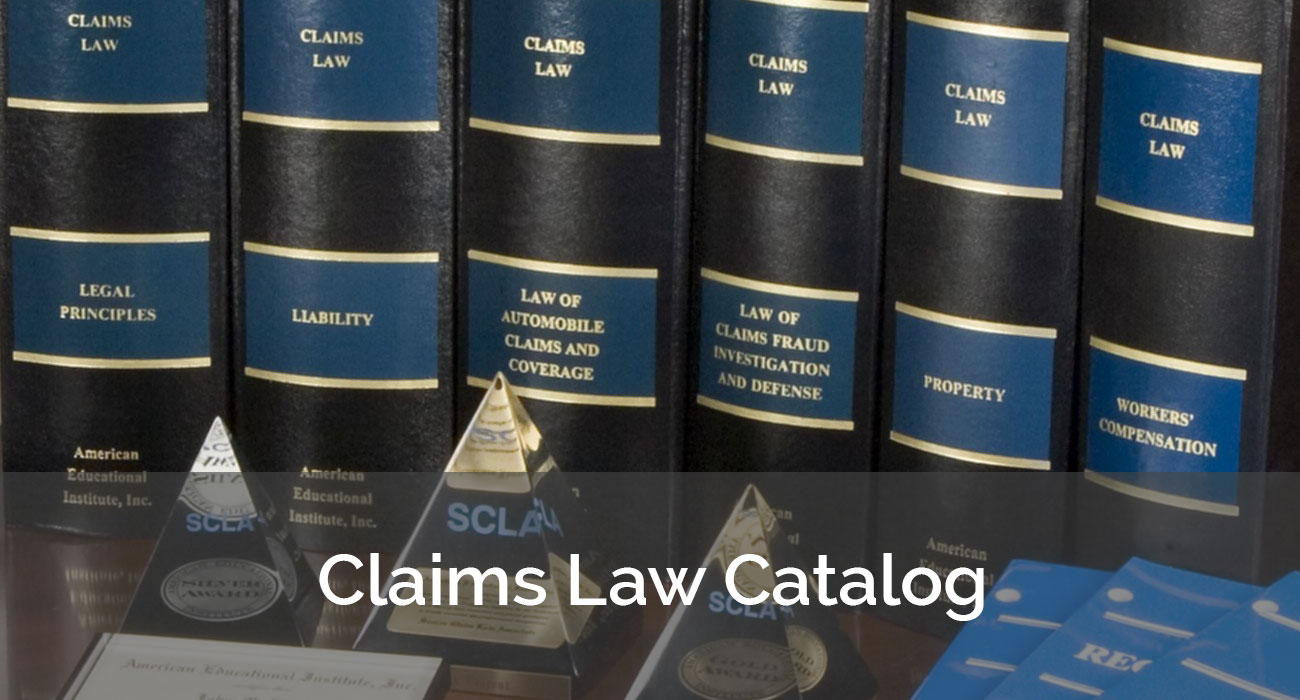 The Claims Law Catalog contains important information for every prospective or current AEI student, including:

Find answers to many of your questions and valuable information you need to begin or continue your professional development. 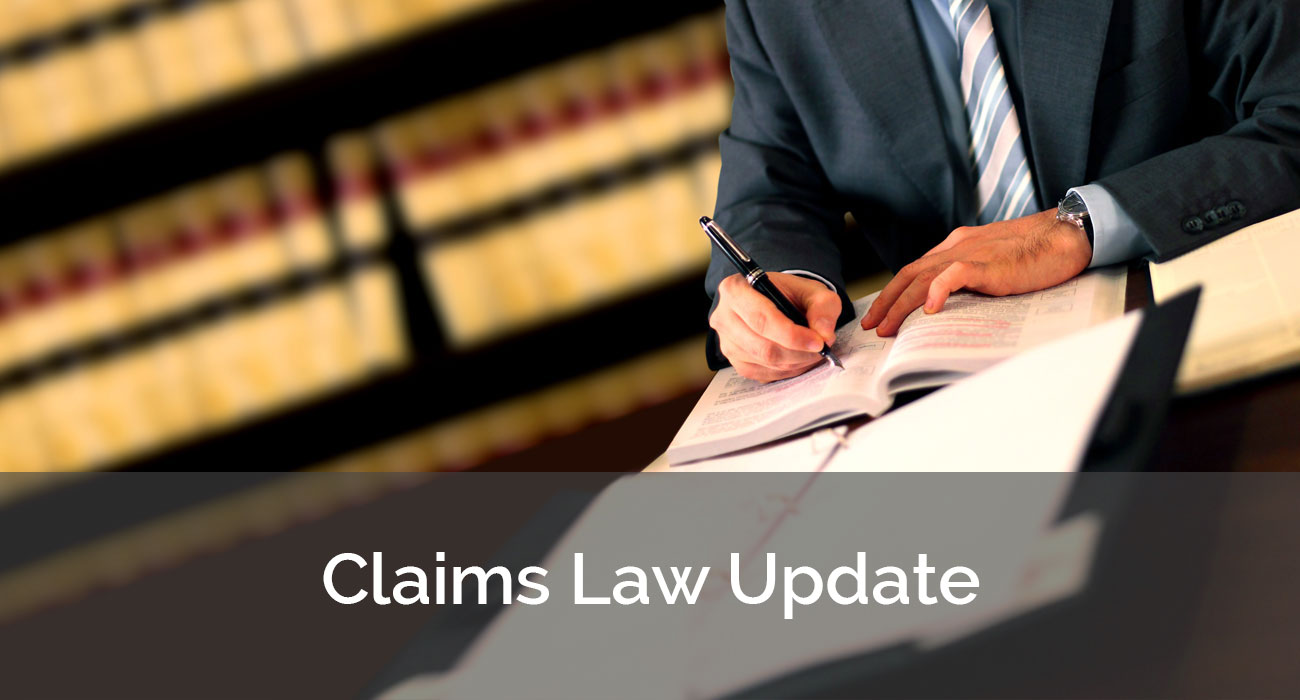 Click here to read more and for the answer 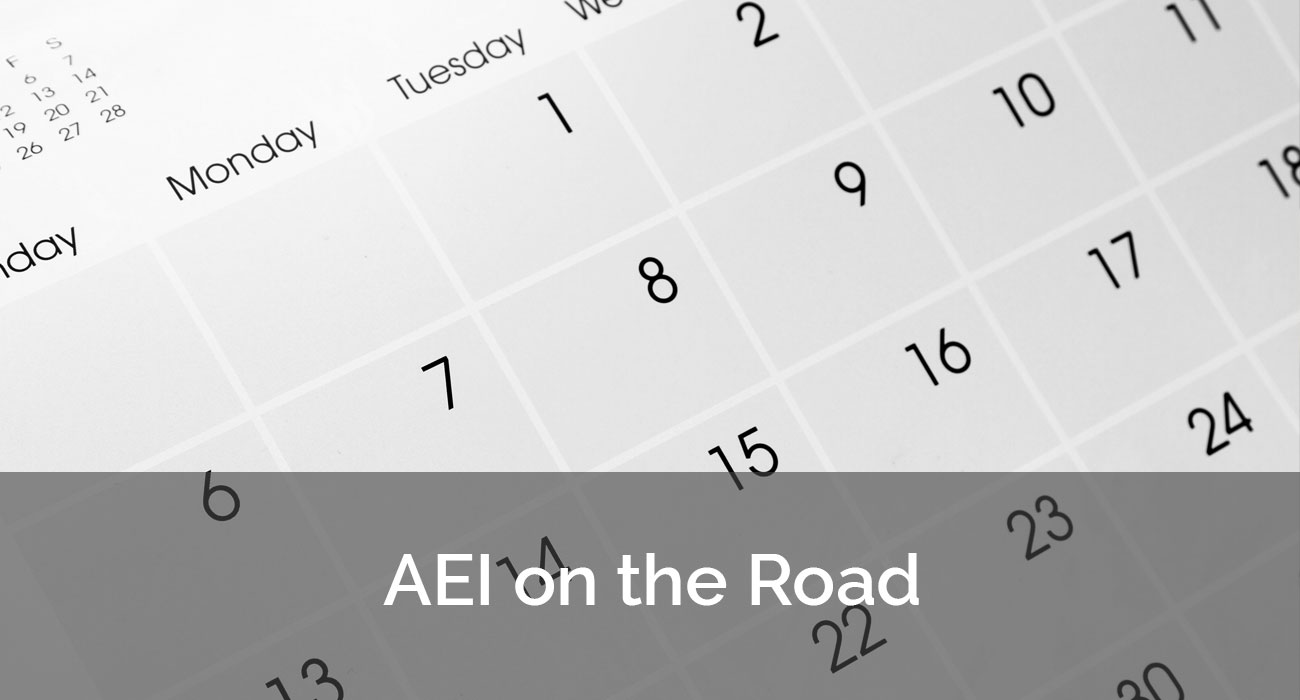